The culture of Feather

“Culture” is a challenging word, which carries with it a number of promises: an established method; a wisdom learned through experience; the curiosity for what is new and for anything that may add know-how to an ancient wisdom. Promises that Cinelli feels to be able to keep every day thanks to its production policy.
Unlike most companies in the industry, in fact, Cinelli Piume e Piumini hosts within its establishment the whole production cycle: This means constant monitoring of quality levels in the first person; an enhancement of the experience of the personnel, trained and “jealously” kept in the Company; a constant check of all stages of processing, managed on site and not delegated as very often happens.
This is the only way to ensure the quality of each product, and its durability. 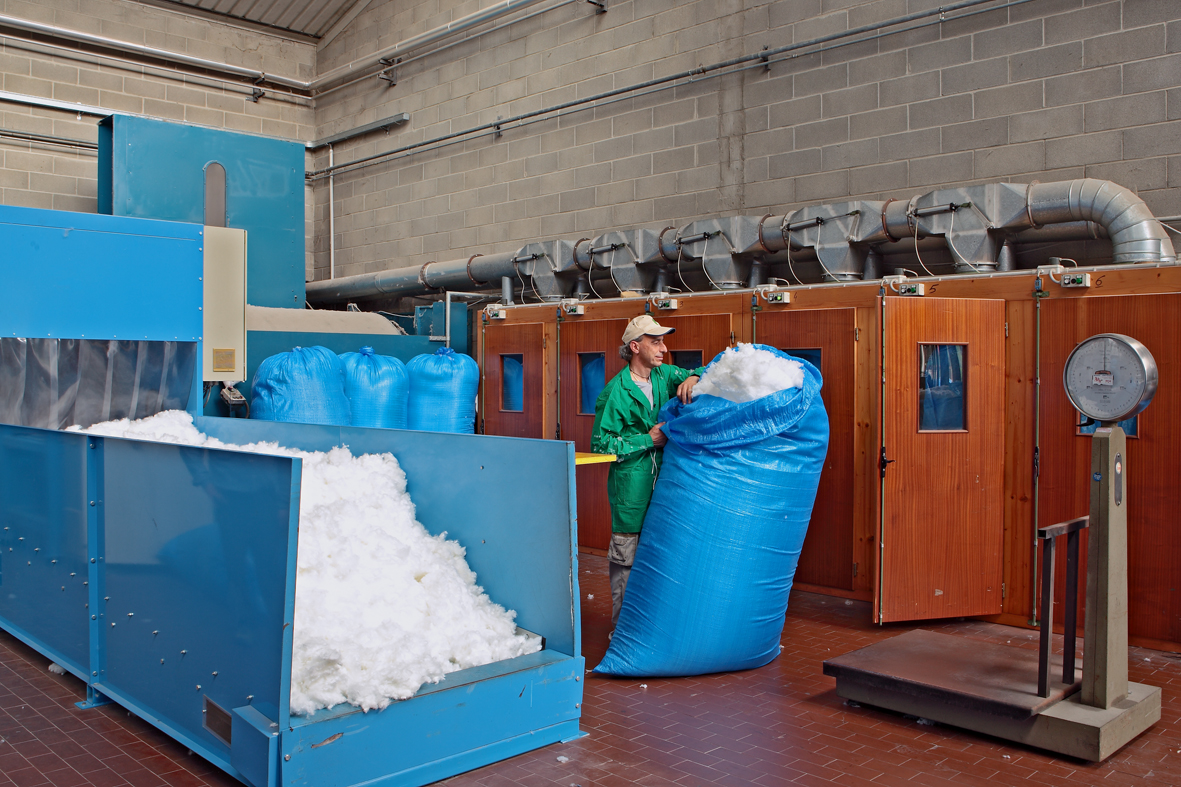 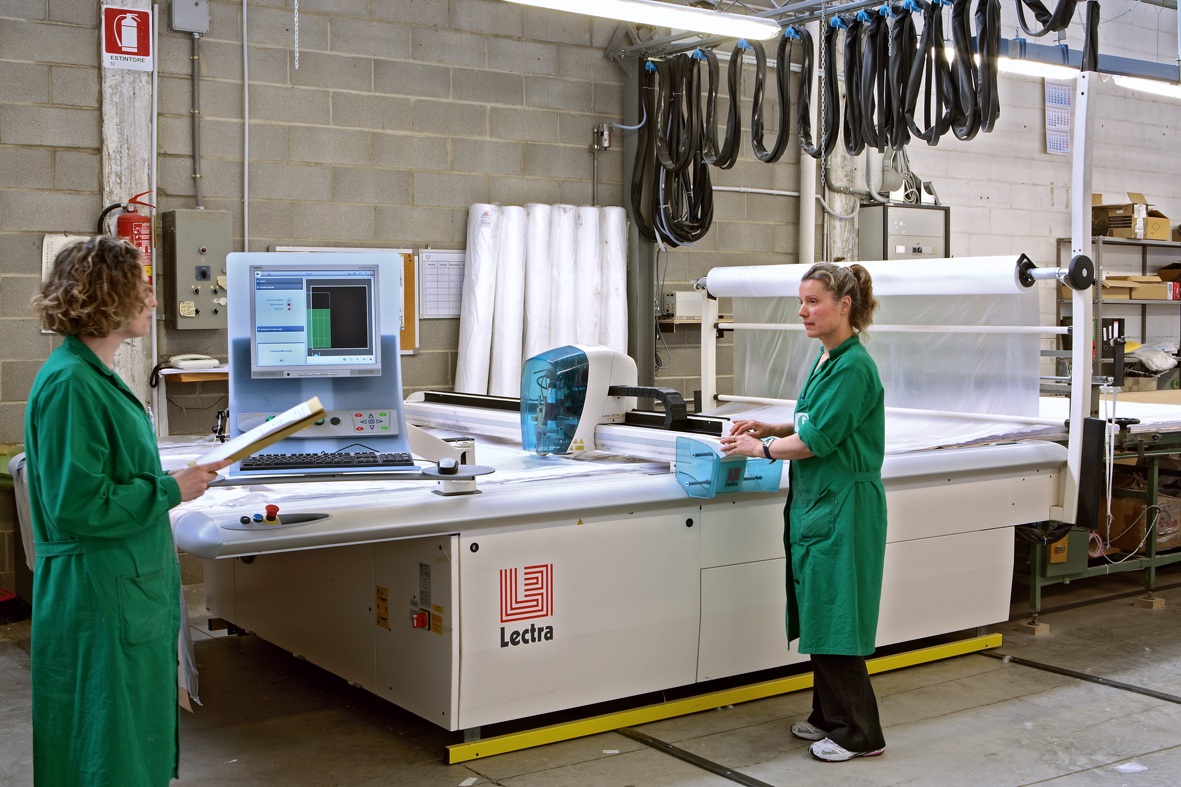 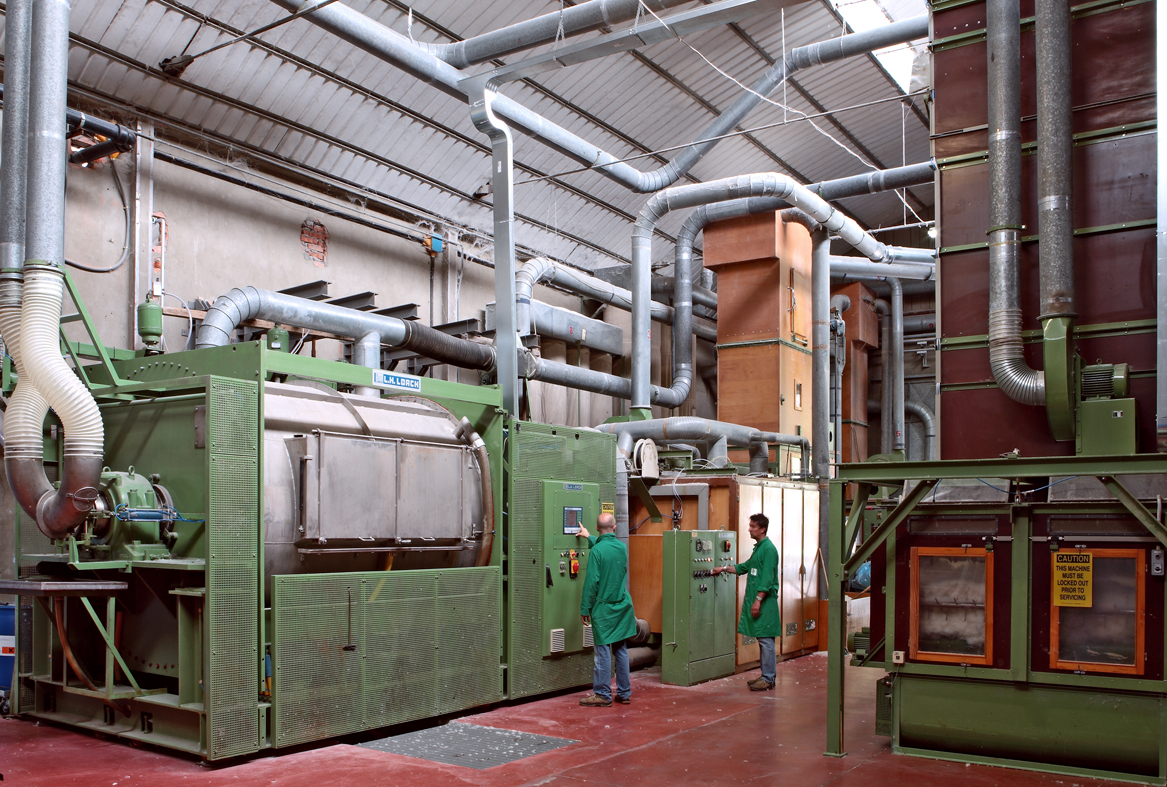 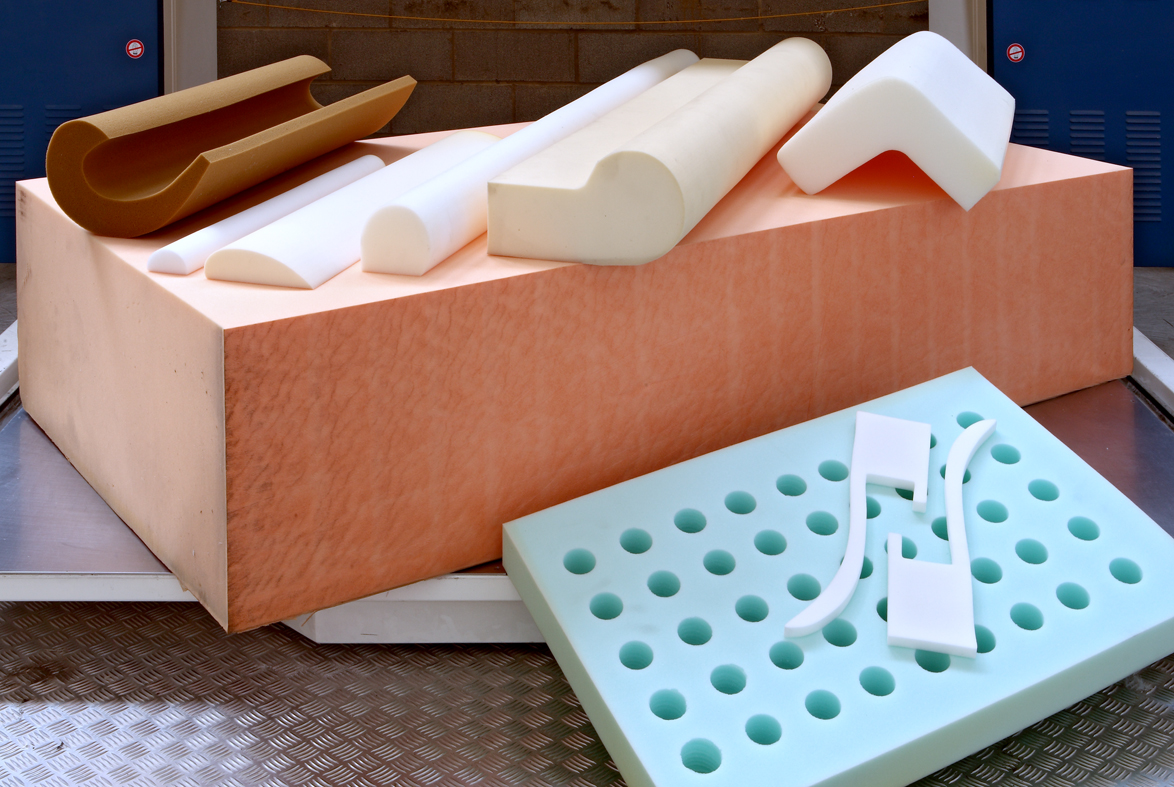 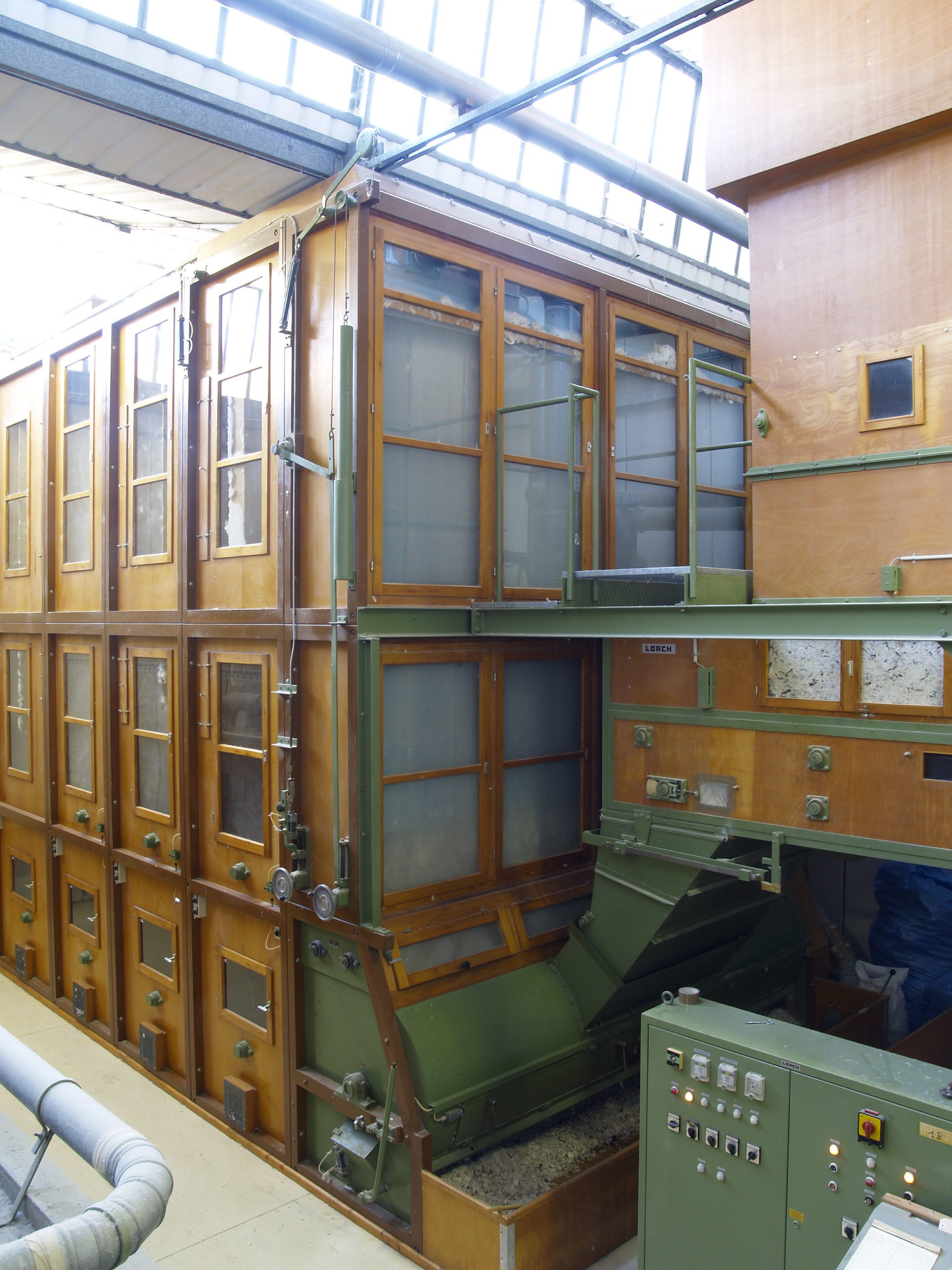 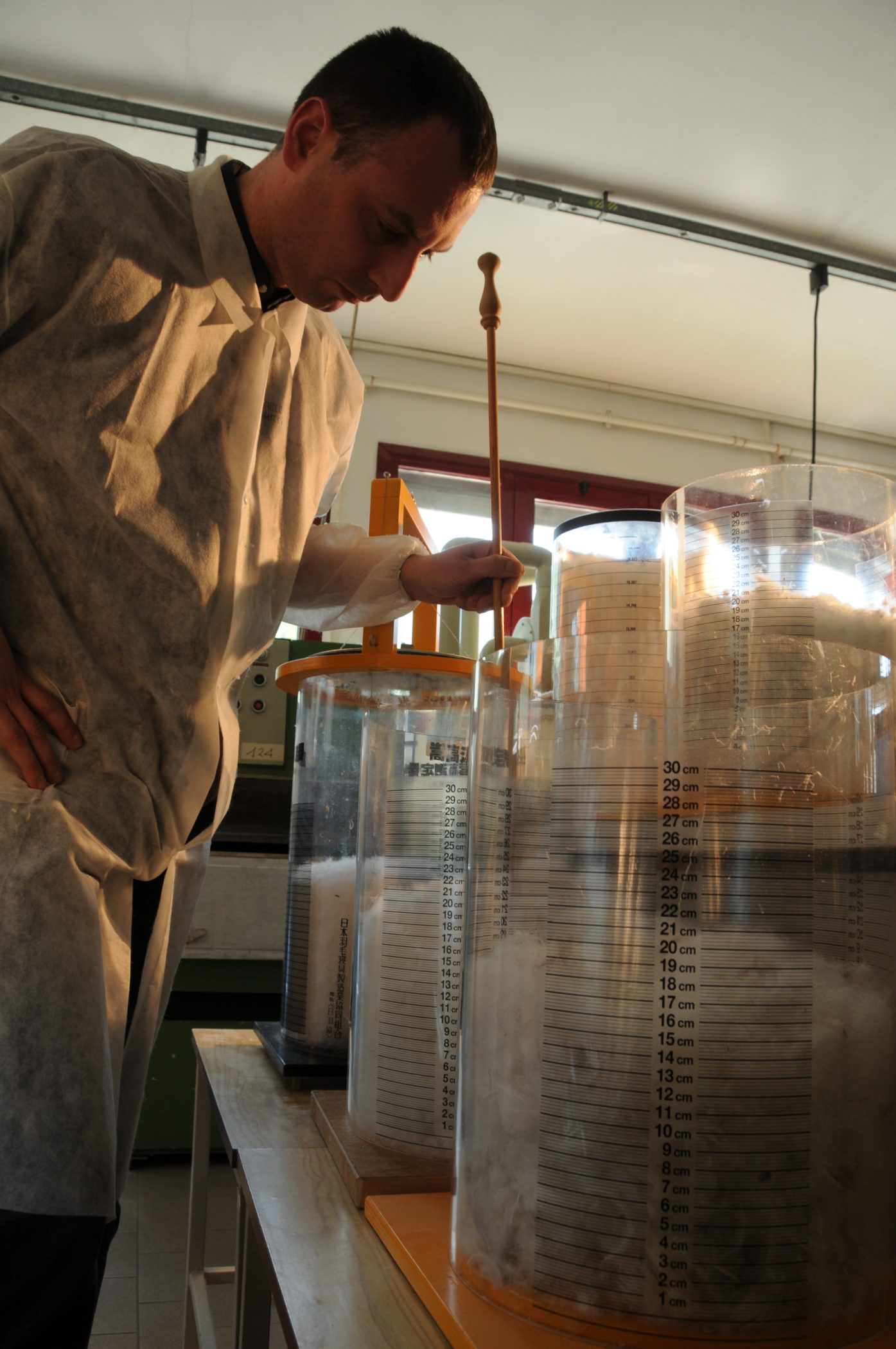 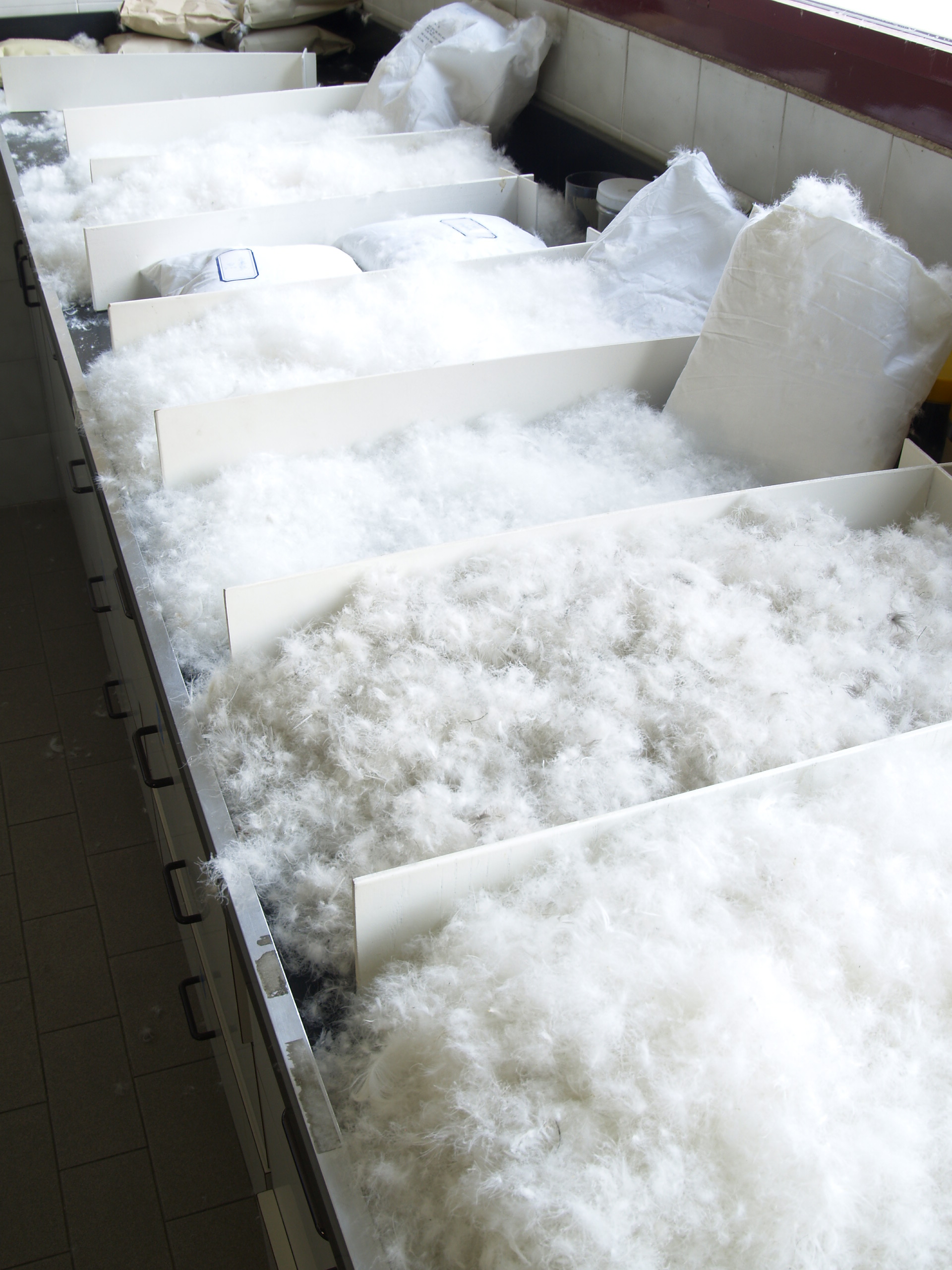 Cinelli Piume e Piumini is one of the very few companies in Italy that makes its products entirely in-house: a policy made possible by the experience gained in over forty years of activity but also by the will, daily pursued, to always put the value of excellence first .
Already in the first decades after its founding, the company managed to carve out an absolute leadership not only in the field of feather processing but also in feather and down products. They expanded almost immediately their production to the finished product: initially cushions, seats and backrests for the living room, up to the flagship of the company: the Bed Line. There were experimentations too, then become successful business realities, in other product sectors: in the seventies, for example, the production of the first technical clothing items in quilt begun. Tested, among others, by the first Italian expedition to Antarctica (the coldest place on Earth, where temperatures reach-40° and even 60°-!). With a history of over forty years of success and hard work, Cinelli Piume e Piumini positions itself on the market as a leading company in its sector.

The superior craftsmanship that appeals to the world 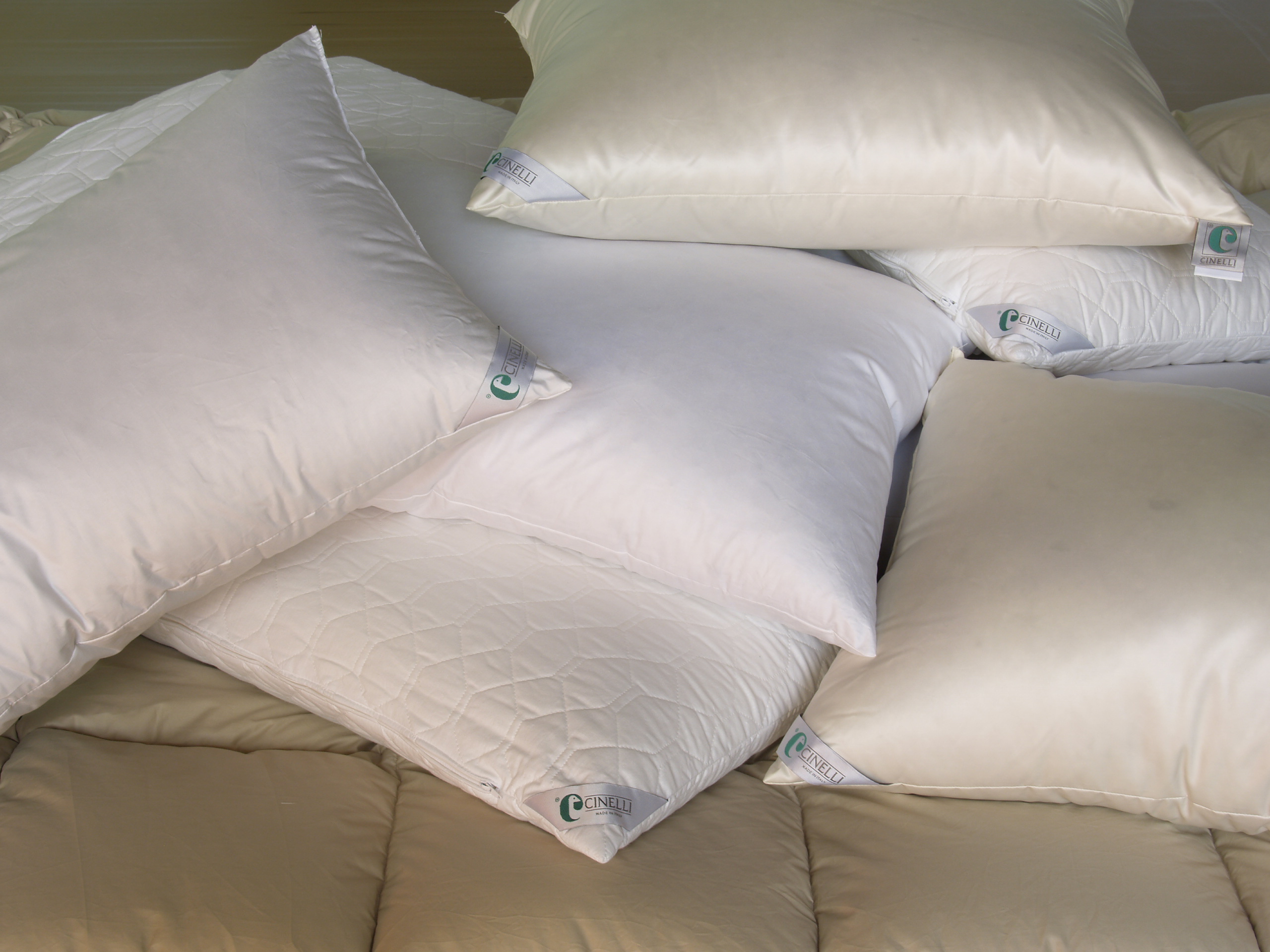 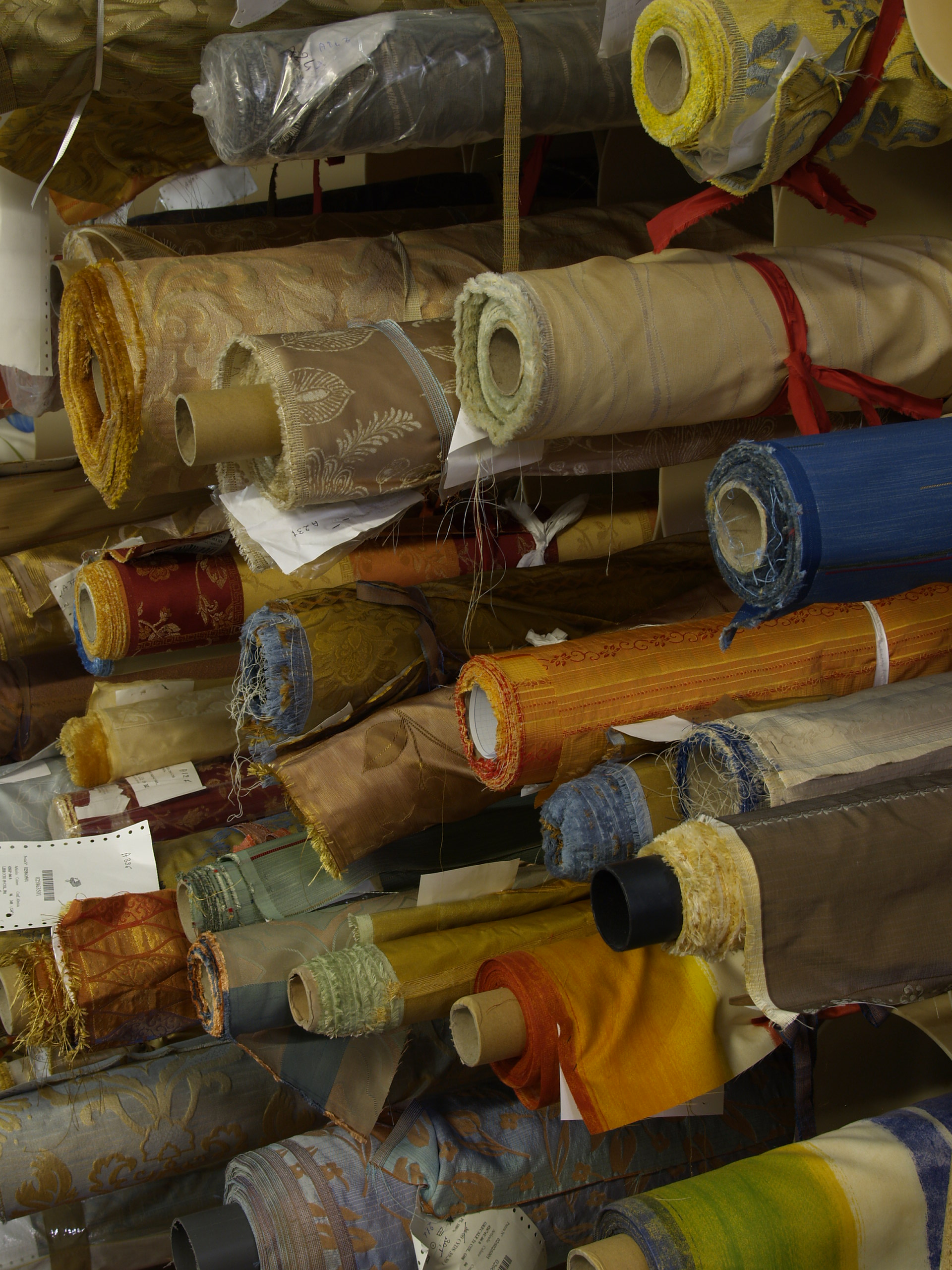 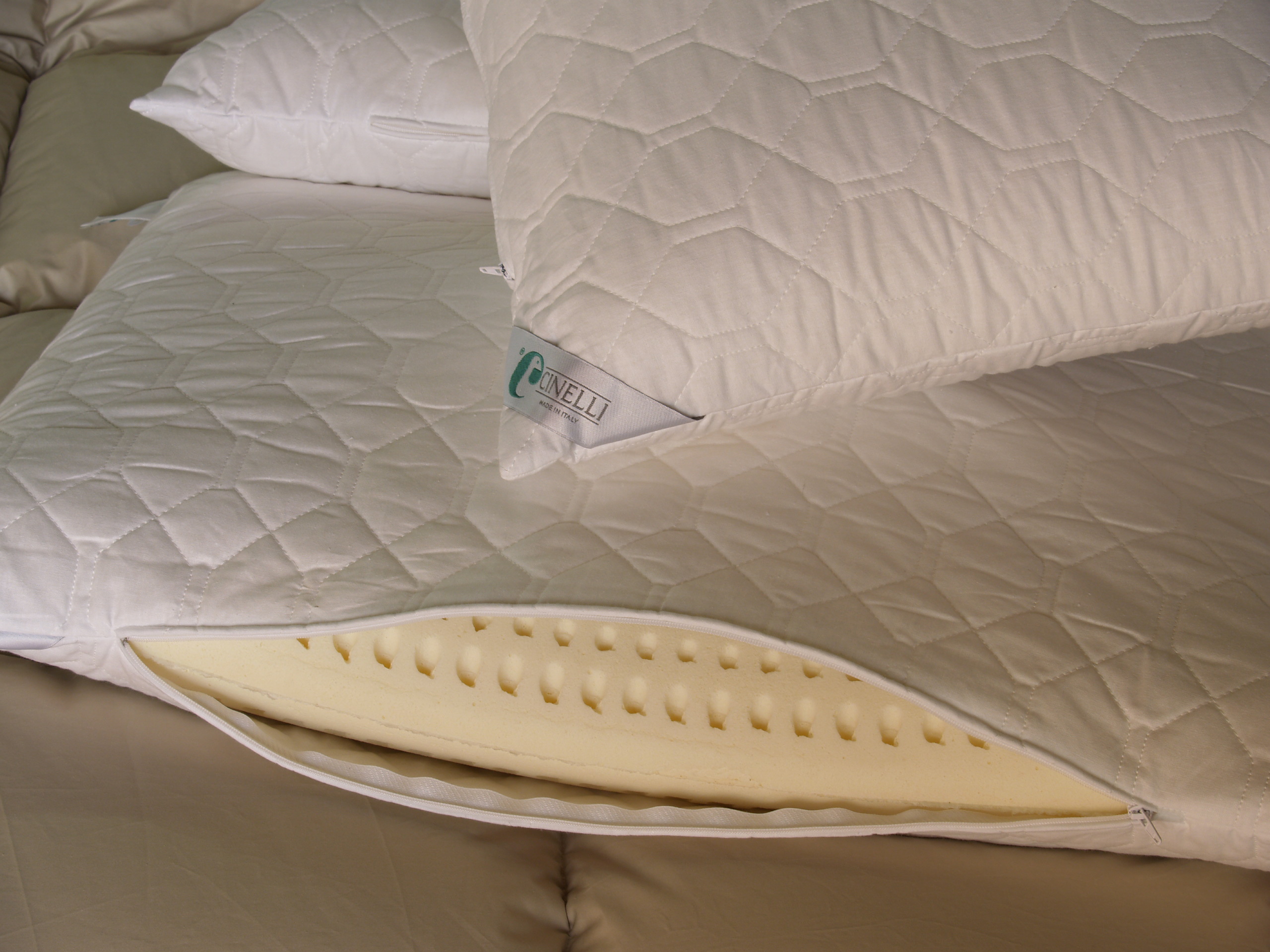 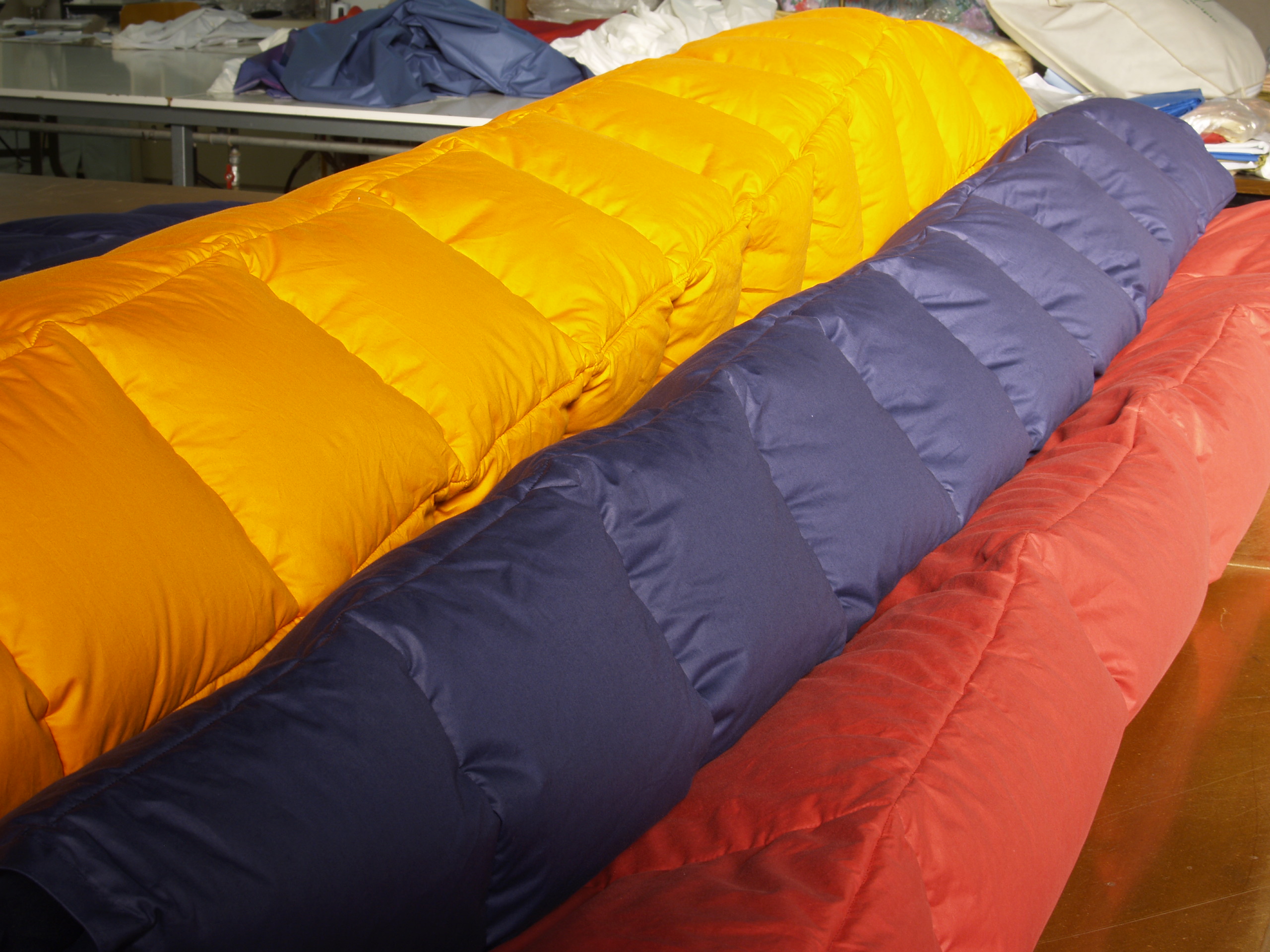 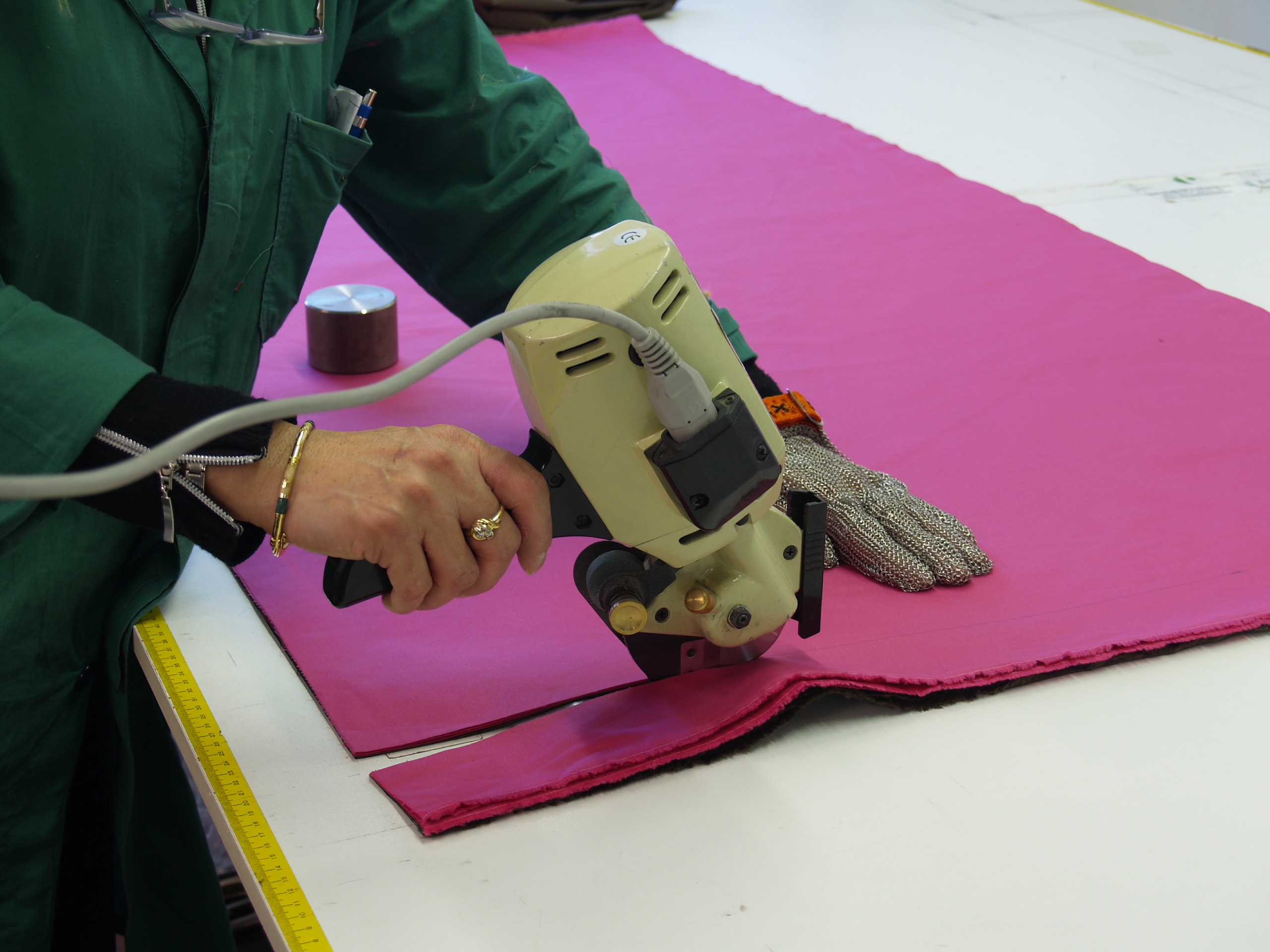 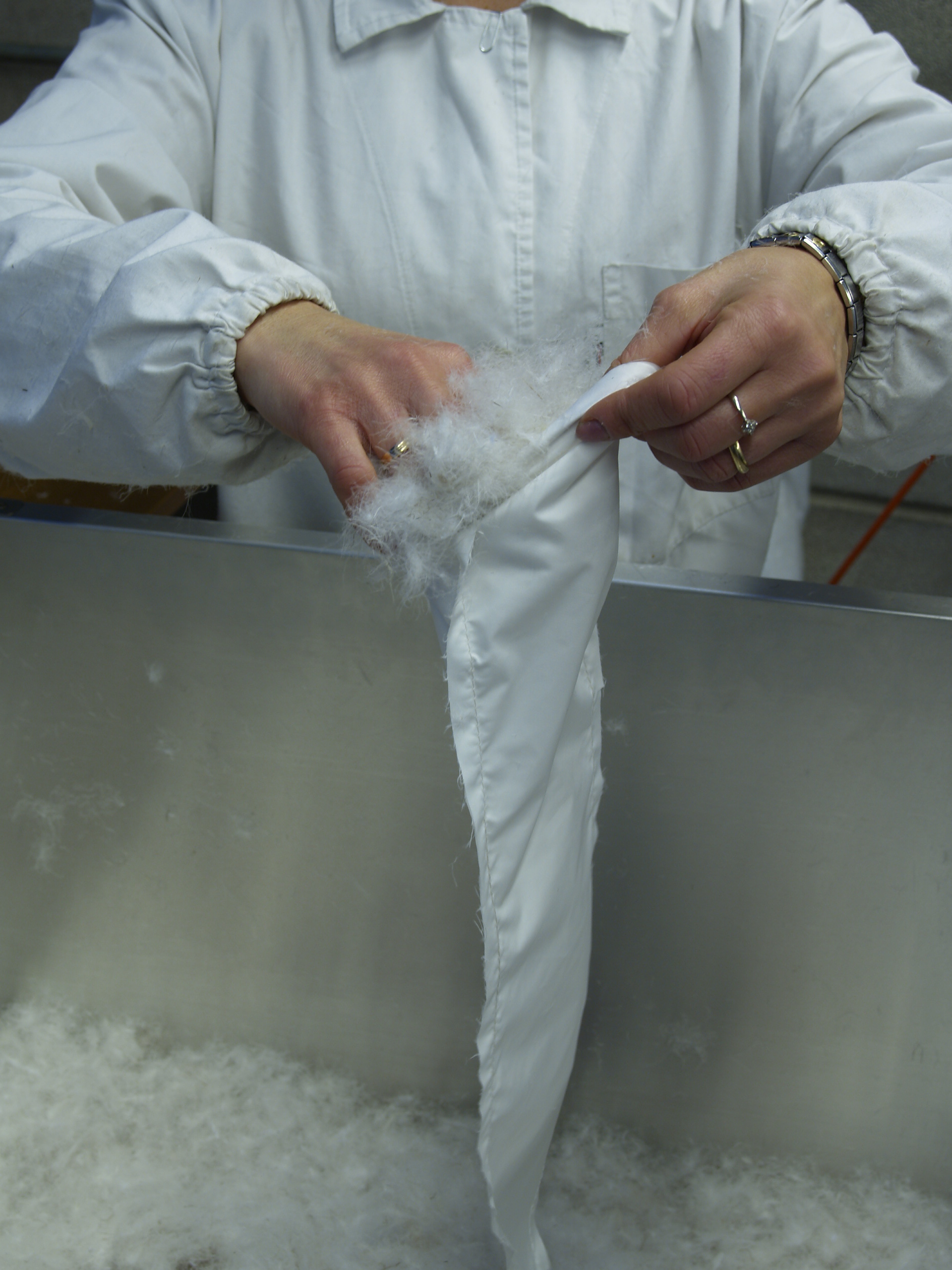 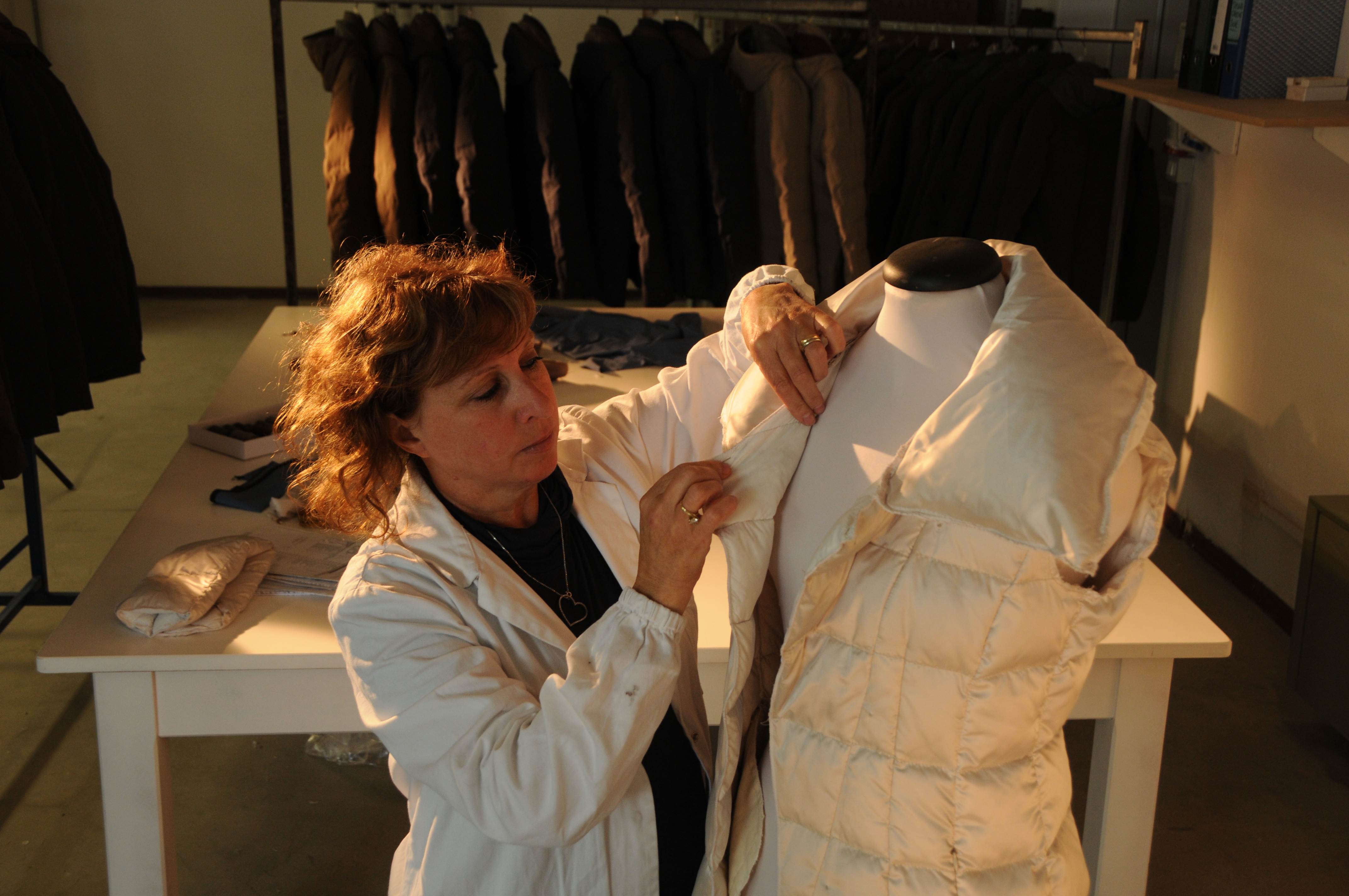 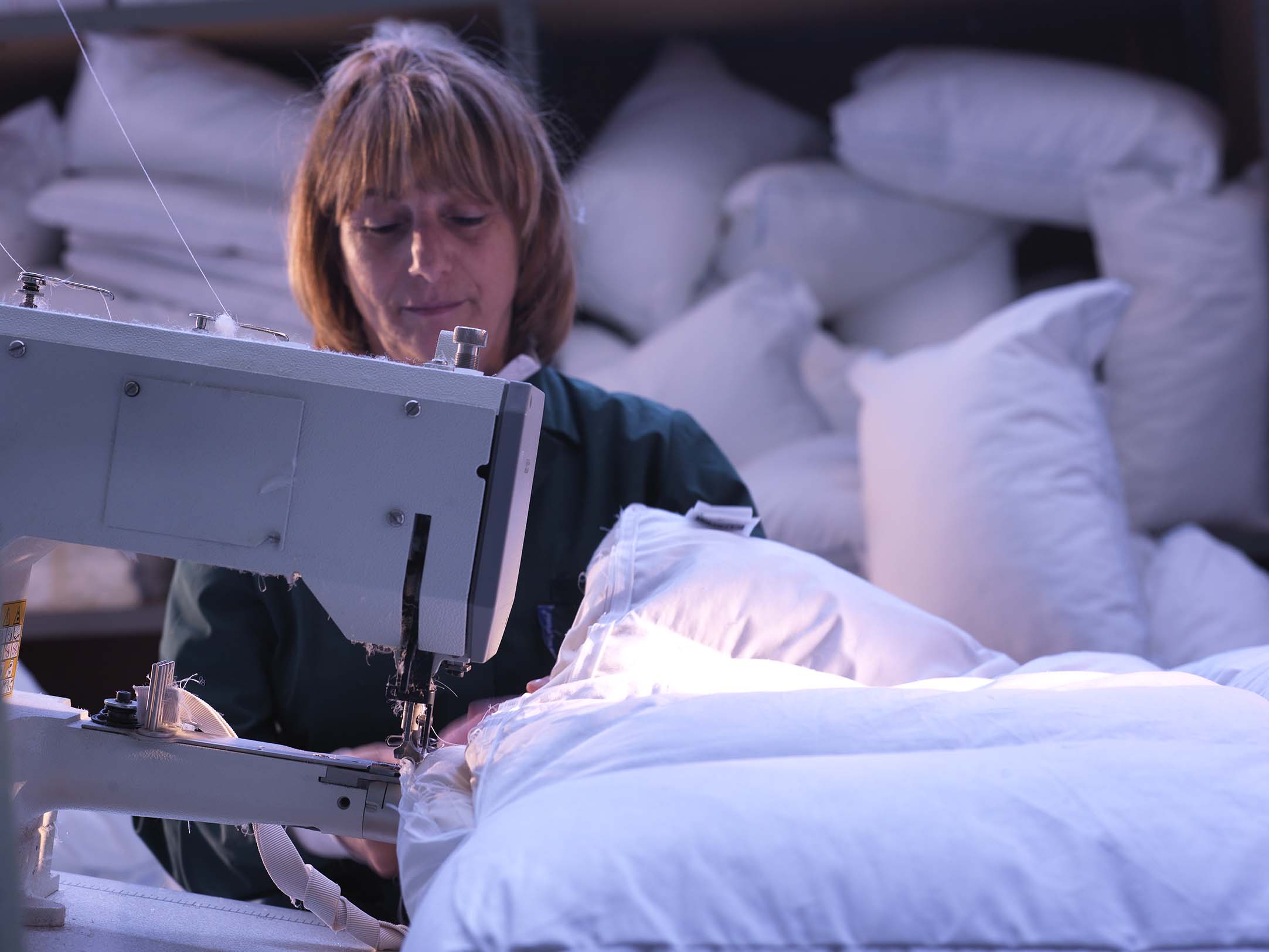 The quintessence of feather at the service of the contract world